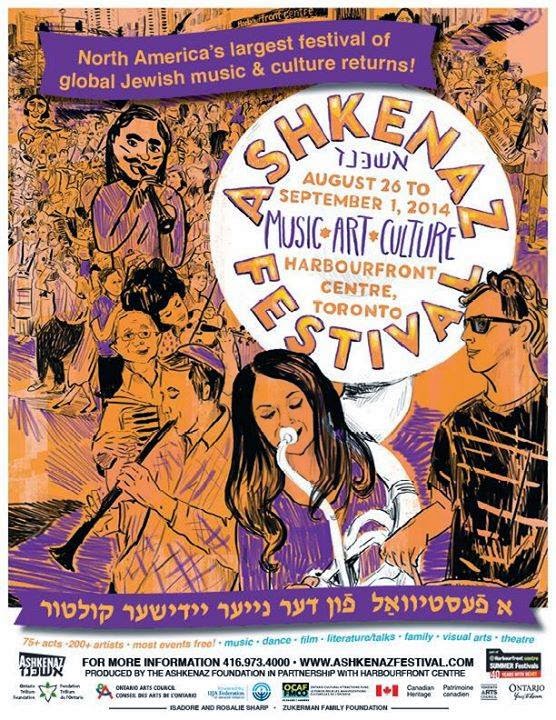 First, of course, there are Yiddish translations of the Bible, which had to do something with the mention of henna in Song of Songs (1:14): "my beloved is a cluster of henna blossoms to me in the vineyards of Ein Gedi." Traditionally, the Song of Songs was understood as a coded allegory for G!d’s love of the people of Israel, and so each phrase was carefully re-interpreted as a metaphor or pun.

At first the translation might seem almost totally divorced from the literal meaning of the verse; yet each phrase is connected to its Biblical antecedent both through a phonetic or etymological relationship and through a system of interpretive midrashic meaning-making.

As it turns out, there’s another Yehoash-henna connection! Yehoash visited British Palestine in 1914 and saw a Yemenite Jewish wedding while he was there; he briefly described the bride and her henna in his Yiddish account of the trip, Fun Nyu York tzu Rehovos un Tsurik (1917, pg. 289). Here he spells out “henna” phonetically; did he know it was the same plant as the kofer of Song of Songs?

Yiddish also appears in another ethnographic description of a Jewish henna ceremony, this one written in the 19th century by a Russian Jewish traveller: Joseph Judah Chorny (1835-1880), an Ashkenazi Jew originally from Minsk, who travelled extensively among Jewish communities in Georgia, Azerbaijan, Bukhara, and Persia. His descriptions, published posthumously in 1884 as Sefer hamasa‘ot be’eretz qavqaz, “The Book of Journeys in the Caucasus,” are written mostly in Hebrew interspersed with Yiddish, and a few words sprinkled in Russian for good measure.

In his description of the Jews of Georgia, known as Gruzinim, he records that in parts of southern Georgia it was customary to hold a henna ceremony for Jewish brides. I asked several elderly Georgian Jews but they had not heard of this custom, unfortunately, so it may have died out in the early 20th century, or it may have been very limited regionally.

Chorny’s description is thus an important record of this custom, although it would be nice to be able to corroborate it with other accounts (1884, pp. 158-159, 268; the bold-italic phrases are in Yiddish in the original, the rest is Hebrew):

[In Akhaltsikhe] they gather again on Wednesday night in the houses of the bride and groom, and eat and drink until midnight. At midnight many men and women go to the bride’s house, carrying wax candles... and one tray filled with a dye called ина [ina] or 'red dye,' and this is the red colour which with the bride must colour her fingernails and palms.

All the women must dip their fingers in this dye, and they give the shamash [synagogue beadle] some money according to their ability, and they say besiman tov [Congratulations]!

When the bride dyes her hands, many women and girls sit around her and two loaves of bread are placed on her head and in them are placed two burning candles. When the colour has set, the bread and candles are taken off her head, and the women sing and dance before the bride and entertain her.

At the same time, the men sit in a special room around a table and eat and drink and sing various songs and poems, and others even sing secular love songs in the Georgian language… and they dance, making music and singing.

[In Kareli] the bride there dyes her fingers and palm upon her wedding, and the children [dye] their hair with a dark yellow colour, almost red, called in the Georgian language ина [ina], and there is also a black dye called гунда [gunda, perhaps ‘indigo’?], but I did not see that hands were dyed black but rather, as I said, with the red colour called ina, and it is a red herb that is prepared about an hour over heat with acid and then the hands and hair are coloured.


More importantly, these are not only valuable ethnographic sources for learning about Jewish henna traditions, but also a reminder that henna traditions are part of the story of Europe, Ashkenaz, and even Yiddish, more than we might imagine. The line between 'Ashkenazi' and 'non-Ashkenazi' culture is not a stable or consistent border at all: Jewish cultures have always been fluid, porous, and in contact with diverse others. I look forward to celebrating the vibrancy of global Jewish culture, and henna's deep Jewish roots, at Ashkenaz this weekend. As Chorny wrote, henna comes with tantzn, shpieln, un zingn — henna, in any language, means fun!